Sometimes life just doesn’t seem fair. You’re trying to get back on your feet and get reliable transportation, only to find that no one really wants to get you car finance options at all. That’s a real shame when you think about it because there are just so many opportunities to change your life once you get transportation. You can take yourself back and forth to work instead of hoping that your friends and family will be able to take you. If you want to go to the doctor without being questioned, you’ll be able to do that too. However, it all starts with getting a car.

However, what if we told you that it’s possible to get car finance options on your own terms? You might say that you’ve tried that and gotten a much higher APR than if you had good credit. There’s nothing that says that the lender has to give you an equal APR as someone else, but you might wonder why the APR for bad credit car finance is so much higher than what you might expect. 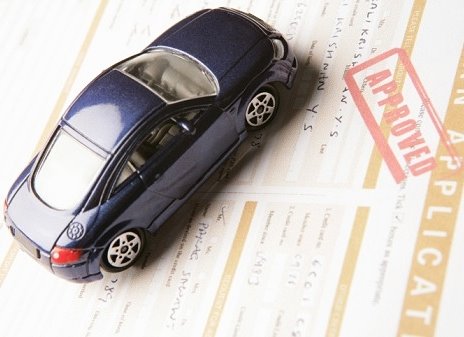 There are a lot of reasons for that.

The most important reason to understand is that you are considered much riskier in the eyes of the lenders that handle these matters. This means that in order to take you on as a customer, they’re taking on the risk that you will default. Now, we know that you don’t have any plans to do that — you just want to make sure that you can get the most reliable car possible. However, the lender doesn’t know that. They don’t really know anything about you, so to make the process fair they have to go off the numbers. Your credit score is going to be part of that, but it’s not the full picture.

Stable income and employment is going to be the other part of the equation. If you have a bad credit rating but you can prove that you’ve been at the same job for five years, you’re a lot more likely to get approved for a loan than if you were to be someone that’s only been on the job for six months. There’s too much risk there. You may not be able to hold that job for the long term, and then they would have to run the risk of not getting the money repaid to them.

There are lenders that are willing to work with people who have bad credit, but you will end up paying a lot more in interest than someone else who doesn’t have bad credit. Unfortunately, that’s just the way it’s going to go. Yet once you get a better credit rating you can always look into car refinance rather than just giving up on your dreams of owning a car — you deserve better than that!